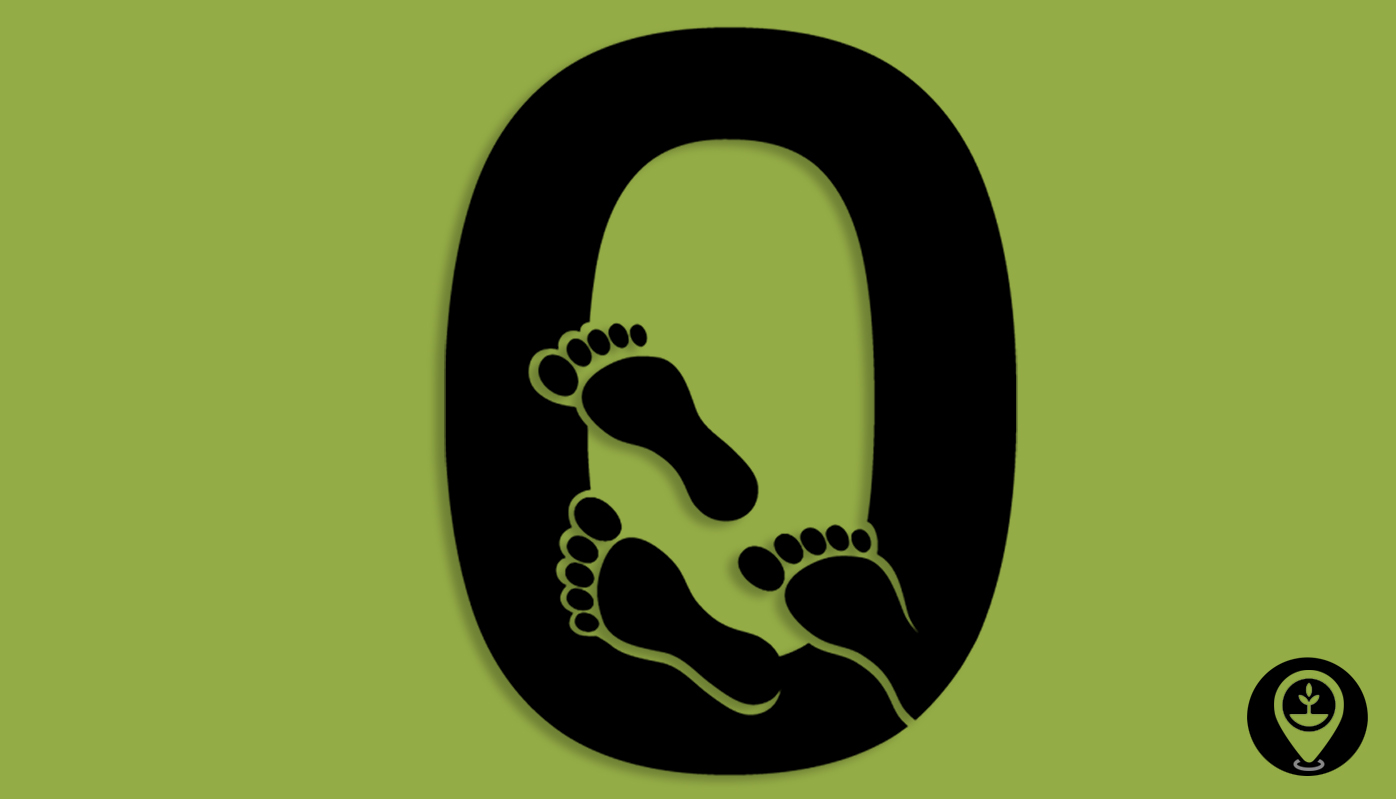 What Does it Mean to Live a Net Zero Carbon Lifestyle?

When you look at numbers around climate change, the chances of understanding them are probably slim. They feel abstract and far removed, especially if they’re on a global scale. Unfortunately, that’s preventing us from making massive and necessary changes to bring climate change under control. They make climate action feel inaccessible and only for the larger organizations, which is far from true (although that doesn’t mean individual action will resolve everything).

Rosalind Redhead, the Independent London Mayoral Candidate for 2021, aims to humanize these numbers and outline changes that can be made beyond ‘reduce, reuse and recycle.’ And how is she doing that? Since 2019, she’s following a One Tonne Diet to create a net-zero carbon lifestyle.

This lifestyle change is more challenging than any out there by far. It involves reducing her total carbon emissions from every element in her life—food, transport, drink, data, showers, entertainment, etc.—to less than one tonne per year.

The net-zero lifestyle and one-tonne diet in context

Once again, we’re faced with the same problem: What do these numbers and terms even mean?

To explain this, we can draw insights from a book by Professor Mike Berners-Lee called “How bad are bananas? The carbon footprint of everything”.

Let’s begin with an assumption. Let’s say we try to imagine a year’s worth of 10-tonne carbon living. If we ate a large cheeseburger, it has a carbon footprint measuring 2.5 kg, equal to two hours of a year.

Okay, what if you drove a particularly fuel-guzzling car for 1,600 kilometers (1000 miles)? The carbon emissions from that are worth an entire month in a 10-tonne carbon year.

And if you took a flight from Los Angeles to Barcelona, you’d burn a whopping 4.5 tonnes of carbon, which is half a year’s carbon ration gone in a few hours.

Now you see how even the smallest activities can increase your carbon footprint to giant-size. And by now, it’s probably easier to grasp just how crazy a net-zero lifestyle sounds.

What is the point of such an exercise? According to Professor Berners-Lee, “our impacts used to be local and visible.” Today, however, hardly anyone knows exactly how much of an impact any of their actions have, however base: whether that’s eating a banana, or making a surprise trip to see a friend halfway across the world. The professor also says that it’s unimaginably hard to bring one’s lifestyle to a 3-tonne limit — but we have Rosalind Redhead attempting to bring that number down to 1 tonne. She admits it’s a “performance piece,” but the bizarreness of it all is just what we need to contextualize our every action in the grander scheme of things.

Why do we need this net-zero lifestyle perspective?

It’s natural for humans to distract themselves from larger issues, but there comes a time when these issues need to be tackled head-on. We’re at such a precipice right now, where we can’t afford to hide our heads in the sands any longer.

Unfortunately, climate action is a large, murky, and highly subjective area. What works for you might not work for someone else on the other side of the world as it has different economic, social and environmental repercussions. Therefore, it’s easier to be distracted by generic or catch-all climate action points that don’t help as much as they’re said to.

As written in Professor Berners-Lee’s book, choosing between an electric hand dryer and paper towels to dry hands is trivial, almost a non-action, when performed by someone who flies around the world a dozen times a year. Large industries would rather guilt the population into using reusable coffee mugs than do something about the fact that 70% of the world’s pollution comes from building, transportation, and the production of electricity. The transport industry would rather market electric cars as the way of the future than support zero-carbon transport methods such as cycling or walking.

The point is this: the more abstract and far from home climate change numbers are, the more likely we will be greenwashed and misguided in our otherwise sincere efforts.

The net-zero carbon lifestyle is nigh impossible for most of us living in cities and carrying out thousands of seemingly insignificant actions in a day. It’s a challenging experiment, though, if only to give us a sense of scale and perspective that we sorely need. We’re currently living in a false dichotomy of “system OR individual.” But we need to shift to the reality that our individual actions have cascading effects, but they need to work in tandem with top-to-bottom efforts from major players.

How to begin working towards a net-zero lifestyle

If you’re interested in this radical experiment or just want to know what your carbon footprint is looking like at the moment, you’ll need to take things step-by-step.

1.   Make a list of every choice you make and calculate its carbon emissions

To begin understanding your individual carbon impact, you’ll first need to list out every single action you take in a day, a week, or a month. The key is to really get into the nitty-gritty; identify both the big actions and the smaller tasks that seem insignificant because they all add up in the end. Then list out the carbon footprint of each of these, preferably using Professor Berners-Lee’s book as it’s the most transparent.

You can begin by going through your daily routine step by step, or use the following categories that Rosalind Redhead does:

2.   Maintain a journal to calculate the impact of each action

In a paper or online journal, record every single action you take in a day and review the total carbon emissions at the end of the day. If you’d like a long-term perspective, go ahead and calculate the emissions for a year using your current readings — you might be shocked to see what your carbon footprint might look like even without, say, traveling.

From here, it’s a great idea to identify what you can remove, reduce or substitute to reduce your impact. For example, if you spent an hour mindlessly scrolling through Instagram, replacing that with a walk outside is an instant net-zero win.

Calculate your emissions the right way!

The internet has no shortage of carbon footprint calculators, but if you’ve shied away from using them, you’re not to blame. They can be clunky and heavy on data, making them very unpleasant to use for an already unpleasant task.

Luckily, EcoMatcher is currently creating the next generation of carbon footprint calculators that uses advanced data for accurate results while also being delightful to use. Keep your eyes peeled until then!

Human-made climate breakdown is accelerating faster than expected, so we’re all in dire need of a reality check. Attempting to live a lower-carbon lifestyle also has ripple effects on climate activism and government policies.

If we’re all able to understand how we contribute and what changes are needed at a personal scale, we’d be much more knowledgeable about what steps to take as a community, then a state, and then a country!