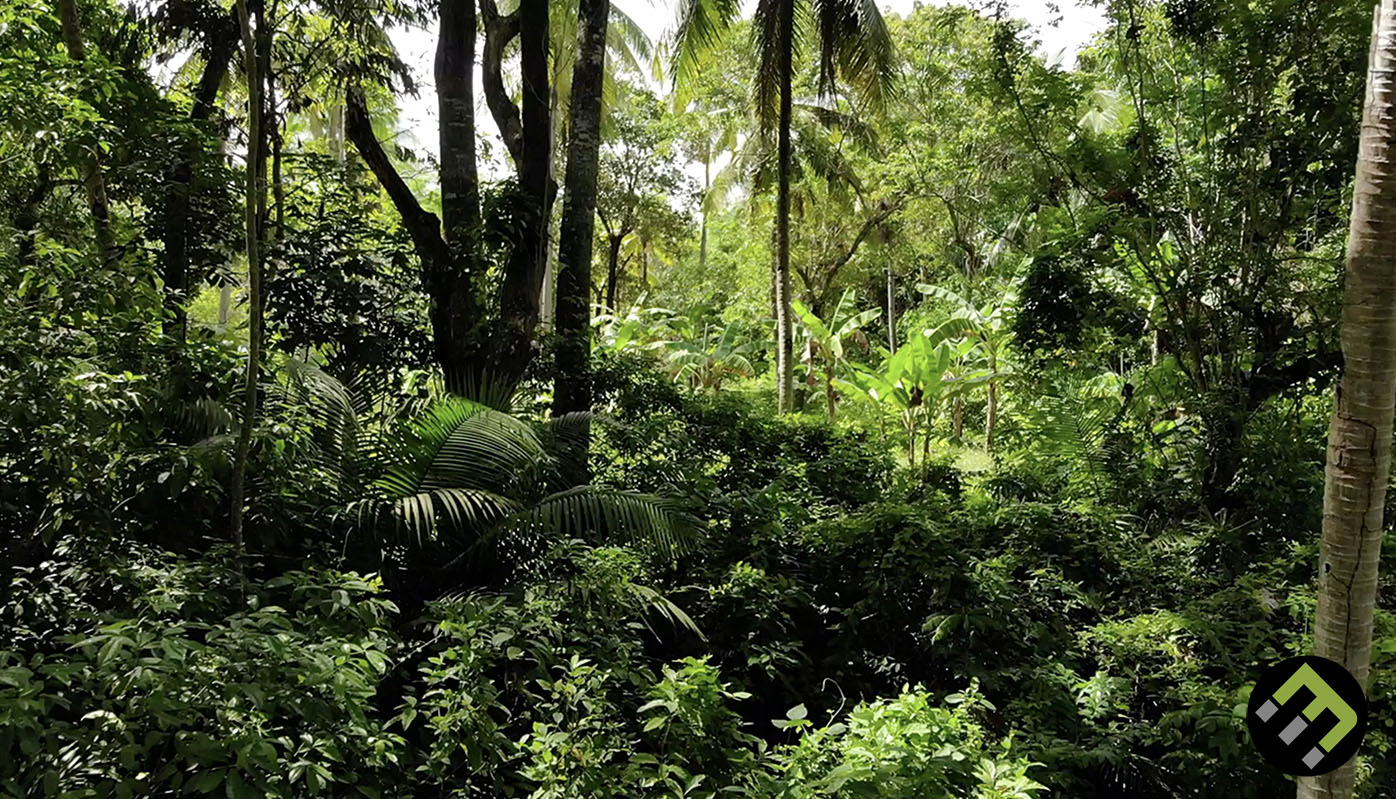 The State of Global Forests

With the United Nations’ Decade on Biodiversity drawing to a close this year, it seems timely to relook at the current state of global forests and what the future looks like for conservation.

Forests are home to most of the Earth’s terrestrial biodiversity, making them a critical factor in the conservation and flourishing of biodiversity across the globe. Although forests cover 31% of global land, they’re concentrated in certain belts– in fact, more than half of the world’s forests are found in just five countries, including Brazil, China, and Canada.

Unfortunately, forests and the abundance of biodiversity they house continue to be threatened by rapid-scale urbanisation, expanding agriculture, and unsustainable levels of use and exploitation. Most recently, the fires in Australia and the Amazon deforestation have served as both a wake-up call and a global call-to-arms about the speed at which permanent fixtures of the planet’s ecosystem are fast being razed to the ground.

The United Nations Food and Agriculture Organization (FAO) released a report 1 looking into global progress (and setbacks) affecting goals and targets relating to forests and biodiversity. It examines how effective policies and approaches are and suggests resources for better sustainable development outcomes. Here are some illuminating findings from the report:

Just over one-third of global forests are categorised as ‘primary’ in that they’re naturally regenerated with no visible indicators of human influence and activity. The remaining two-thirds, however, display alarming signs of disturbed ecological processes and human involvement. Deforestation continues to take place at alarming rates well into 2020.

Threats To Forests, Both Human-made And Natural

The United Nations Strategic Plan for Forests aimed to increase global forest cover by 3% by 2030 2. However, this report finds that the world is not on track towards achieving this goal, owing to a multitude of natural and human-made factors that threaten forests.

Studies have found that, in some ecosystems, natural fires are essential to maintain productivity and ecosystem dynamics. That said, deliberately set fires have razed millions of hectares’ worth of forests to the ground because they weren’t contained or blew out of control. Historically, 90% of fires are easily contained– the problem is the other 10%, which accounts for 90% of lost area. These dramatic wildfires, much like what we’ve seen in Australia, have caused irreversible damage to human and animal lives and have upset natural ecosystems.

Climate change only helps to, literally and figuratively, fan the flames. The report suggests that climate change can be expected to cause more severe fires for longer periods of time around the world. This phenomenon will occur not only in areas naturally prone to forest fires but also in forested areas where fires weren’t a problem or a necessity.

Agriculture is widely considered as one of the main drivers of deforestation and land degradation 3. Forest conversion is a highly irreversible process, given forests take hundreds of years to grow and become natural features capable of sustaining complex systems. Rising demand for food and biofuels, for one, is contributing to the expansion of agricultural land into forested areas around the world. Complex and incorrectly implemented environmental regulations provide incentives for landowners and farm-owners to encroach without fear.

Forests have long been touted as one of the best solutions to stop global warming and climate change; ironically, they’re also most susceptible to them. For forests to be the ideal carbon-removal investments, they need to be permanent to lock away the carbon for centuries together. However, climate change will exacerbate several of the risks that existing forests face including but not limited to droughts, forest fires, pests, and diseases. Tree planting might be one of the best solutions we have against global warming and climate change, but it’s not the only one. For tree planting to work, the world needs long-term natural and sustainable solutions that include, but aren’t restricted to, decarbonising the economy and reducing our dependence on fossil fuels and byproducts.

The most recent blow to forest conservation and conversations came in the form of the coronavirus pandemic. The UN report found that, due to the economic fallout caused by the pandemic, forests are facing an increased risk of being degraded or cut down entirely. Lack of access to food and shelter force marginalised and vulnerable communities to move deeper into the forest for shelter and sustenance. 2.4 billion people still use wood for cooking, while 1 billion depend on food gathered from the wild 4. The spread of the coronavirus and pandemics in general only add to these alarming numbers.

Indeed, the emergence of infectious diseases in general both fuel the loss of forests and are caused by the loss of forests. In being forced to move into forests, humans are facilitating the transmission of viruses from animals to urban societies. Deforestation and forest loss only make pandemics such as the coronavirus more likely, and the vicious cycle carries on.

Actions targeted at combating deforestation have picked up steam over the past decade, largely due to increased awareness and global collaboration over key causes. Forest restoration is the need of the hour and can be approached through a variety of objectives including:

Balanced solutions are needed to transform the way we interact with nature, produce our food, and build our cities. Suggestions from the UNFAO include 5:

This calls for an integrated approach that takes into consideration biodiversity, food security, and the general well-being of people. It aims at striking a balance between conservation and meeting demands– for this to succeed, effective governance, straightforward laws, and respect for rights are a necessity.

In current scenarios, the rising demand for food is directly leading to unsustainable and exploitative agricultural practices that drive large-scale forest conversion. Agro-ecological production practices and agroforestry are the need of the hour, as is adopting healthier diets, ensuring food equity, and reducing food waste. All these changes require a complete overhaul of current food systems.

Properly implemented forest restoration doubles up as a nature-based solution that supports local communities and makes change where change is required. Ahead of the United Nations Decade on Ecosystem Restoration from 2021 to 2030, efforts to restore degraded forest land will be stepped up across countries guided by a number of international collaborations, including the Bonn Challenge.

The state of global forests in 2020 is conflicted in that some areas have seen marked improvements, while others have seen alarming adversities. In the coming years, organisations, governments, and individuals must foster a new relationship with their ecosystems and rally for transformative change across fronts.