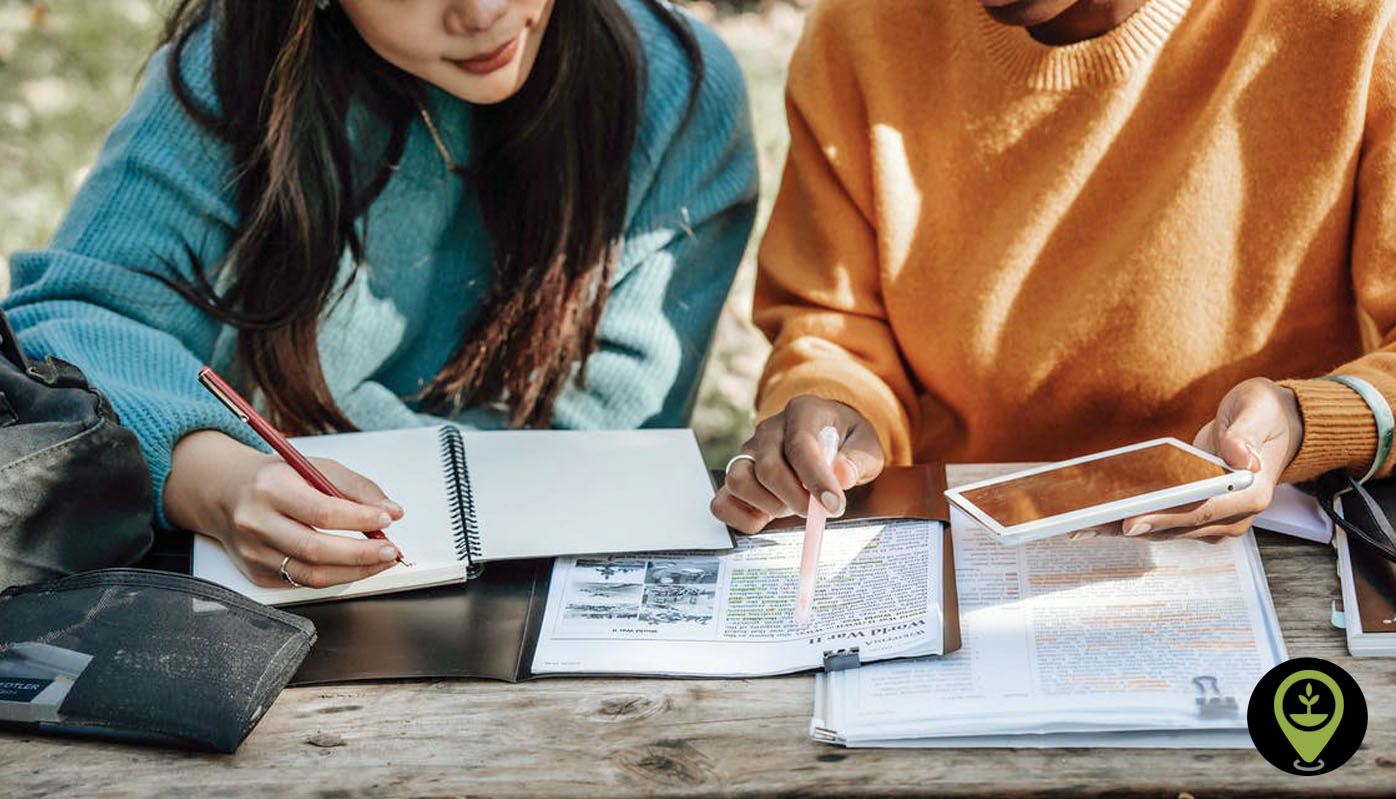 Not all scientists wear lab coats or call themselves scientists. They might be students, teachers, activists, organizers, children, politicians… the list goes on. But in the context of citizen science, they’ve contributed as much to the study of our environment and climate action as any scientist might hope to.

“More power to the people” has been a common refrain in environmental action. Task lists that include “don’t leave the tap running” and “say no to plastic” have long been part of school curricula. But citizen science is scientific research and inquiry at the grassroots level.

What is citizen science?

Citizen science allows everyone, regardless of their background, to wield scientific research as a tool to improve ecological communities, identify red flags, and influence decisions that bode well for the planet’s future. Citizen action dates back several decades, including the time of the Sierra Club in the U.S.

Over time, citizen science has helped found many industries and discoveries. It takes many forms — birdwatching and documenting, advocating, educating, tree planting, testing waters, observing wildlife, astronomy, and many more.

Technology has made citizen science more accessible and far-reaching. This is fantastic because it means we move away from centric research to include phenomena discovered in far-flung corners of the world that previously weren’t paid attention to. Professional scientists and amateurs alike can use their smartphones and laptops to communicate, discuss, and document in real-time.

Why do we need citizen science?

The obvious answer is because trained scientists can’t be everywhere at all times. There’s a saying that goes, “if you can’t measure it, you can’t manage it.” But it is nearly impossible for the world’s band of scientists to track and document things happening all over the world. There are a million data points to consider and thousands of influential factors, from geography to economy to societal structures. This is why citizen scientists become the globally extended arms of traditional scientists.

Citizen science creates many layers of accountability within the system. Well-informed citizens hold their policy-makers accountable, distribute power amongst the masses, and reduce the possibilities of bias in scientific research.

When it comes to environment-centric research, citizen scientists take responsibility for the environments they live in — and the more in tune they are, the more likely they are to live in harmony with it.

That’s not to say that citizen scientists are hobbyists — it’s far more than that. Many citizen scientists hold themselves to rigorous scientific standards for inquiry and data collection. They also adhere to the constraints of the field they’re in, be it advocacy, education, or exploration.

But the bottom line is that citizen science allows ordinary people to do extraordinary things. The Stall Catchers Project, for example, plays a game to catch stalled blood vessels, and the findings are used to advance Alzheimer’s research. iNaturalist is a “crowdsourced species identification system and an organism occurrence recording tool” bolstered by a network of thousands of citizen scientists.

Citizen science is a powerful method of promoting collective and individual climate action. It covers a range of actions and participation, from raising public knowledge and educating young generations, to setting scientific agendas and co-creating positive policies with political leaders.

The direct involvement of citizens is what drives climate action from the grassroots up. The simplified process would look something like this:

Granted, this is a higher-level breakdown of the process, and there are many layers within each layer. But the point is that citizen science promotes change from the grassroots level, turning action into a community-wide movement that cannot be ignored.

As the phrase goes, citizen science helps people “take matters into their own hands,” quite literally. A lot of environmental and climate-related changes and disasters can leave people feeling helpless and powerless. Citizen science is an incredible way to reclaim that power. When ordinary citizens better understand what they’re up against, they’re more likely to make changes and invite others in the community to do so.

As a result, society is better equipped to either correct the situation in their region or reduce its impact on everyone. This micro-level of involvement puts the responsibility for their own backyards in each citizen’s hands. This grows exponentially to become community- or state-wide climate action.

Citizen science taps into nuances and new sources of information

Research is often conducted on behalf of citizens, and climate research is no less. But with citizen science, this representative body of researchers gets access to new sources of information. They are exposed to key issues in certain areas of the world that otherwise wouldn’t have seemed important or would’ve flown under the radar entirely.

On top of that, climate issues are never universal. What might be good for one might be bad for another — like organic cotton growing, which is an excellent solution for reducing harmful fabrics but consumes a lot of water in already drought-prone countries. Citizen science helps lift the fog on nuances of climate action and move towards more inclusive solutions.

What’s one giant headache you can recall when thinking of scientific papers or legal documents of any kind? The heavy jargon-filled sentences, perhaps. Or the way only a few people can decipher them while the rest have to rely on what they think it says. Citizen science cuts through the jargon and makes climate action as accessible and understandable as possible. When more and more people understand the world around them, they’re less likely to be trapped by legalese or fall prey to loopholes in policy-related documents. They’re able to hold the right people accountable and increase transparency and reliability in what traditionally might be a closed-off area of research.

Citizen science shows the masses exactly what they’re entitled to

Everyone is entitled to clean air and drinking water, good food, and lush environments. The reality, unfortunately, is starkly different — but citizen science can change that. This is because citizens understand their environments better and understand what is being taken from them and what they can expect. This makes climate action more focused on what citizens need, rather than what is assumed they might need.  Scientific literary will abound, and citizen priorities will then take precedence over government or corporate agendas.

Anyone can become a citizen scientist

It’s true. There are hundreds of networks made up of people just like us who’ve taken a stronger interest in the world they live in. All you need to do to start is step into your backyard or your street and look at everything carefully. Send your thoughts, opinions, and questions to any of these networks. Plant trees, organize a cleaning drive, help bring biodiversity back into your green spaces. Above all, spark a conversation that can lead to larger community change and climate action.

At EcoMatcher, we enable everyone to plant trees in multiple amazing parts of the world and track their trees, learn more about the trees and the farmers taking care of the trees. You can even send a message to the planter. All in the palm of your hand.

The dream is that every individual is so attuned to their environment and so influential to policies and environmental acts, that we can do away with the term climate activist — because every citizen is naturally one!